“To the extent that the threats against which a given government protects its citizens are imaginary or are consequences of its own activities, the government has organized a protection racket.” 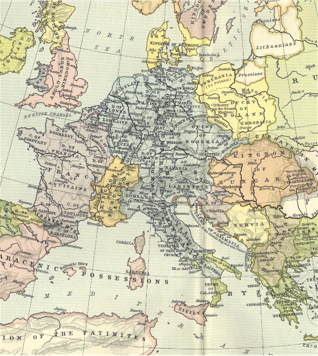 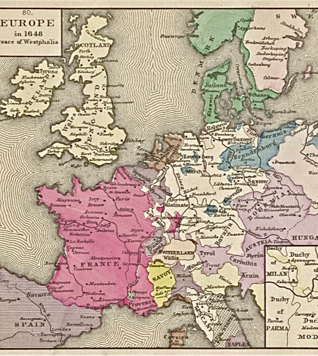 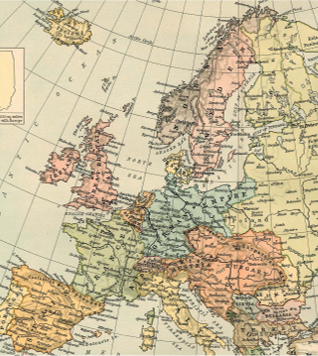 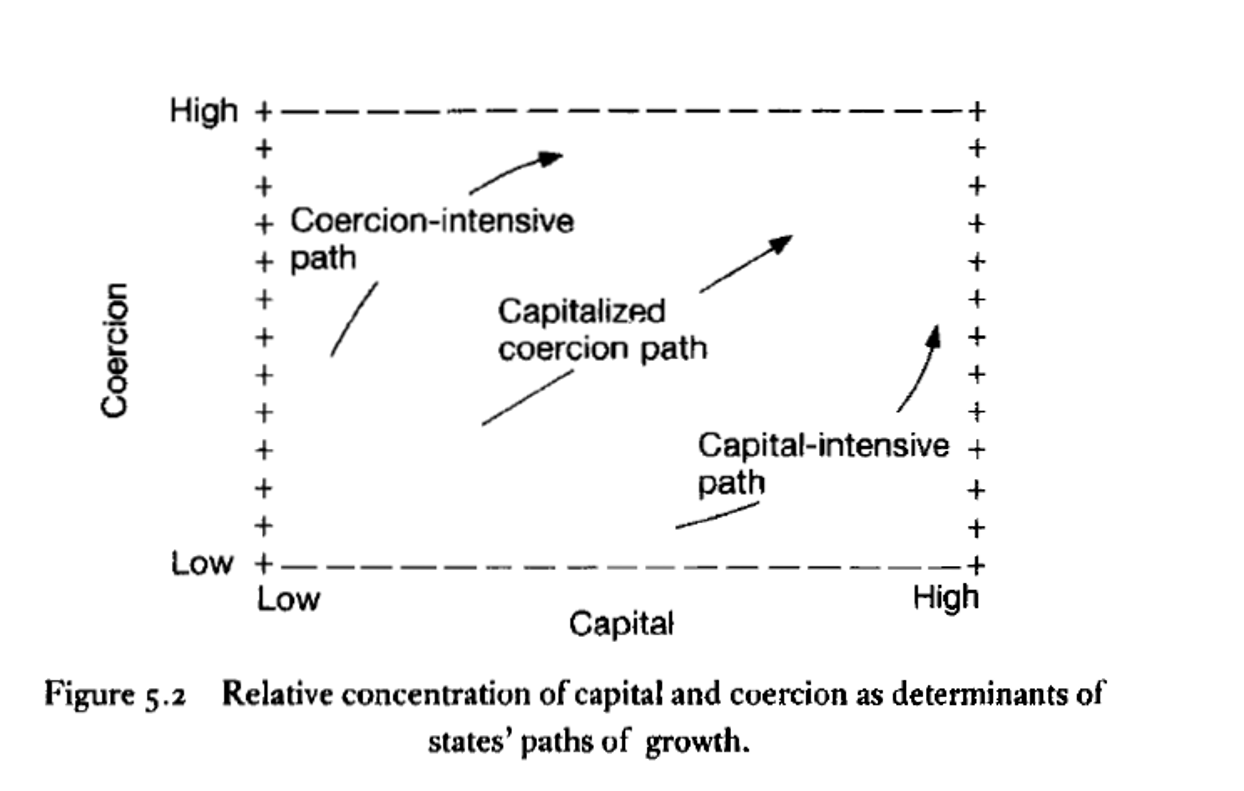 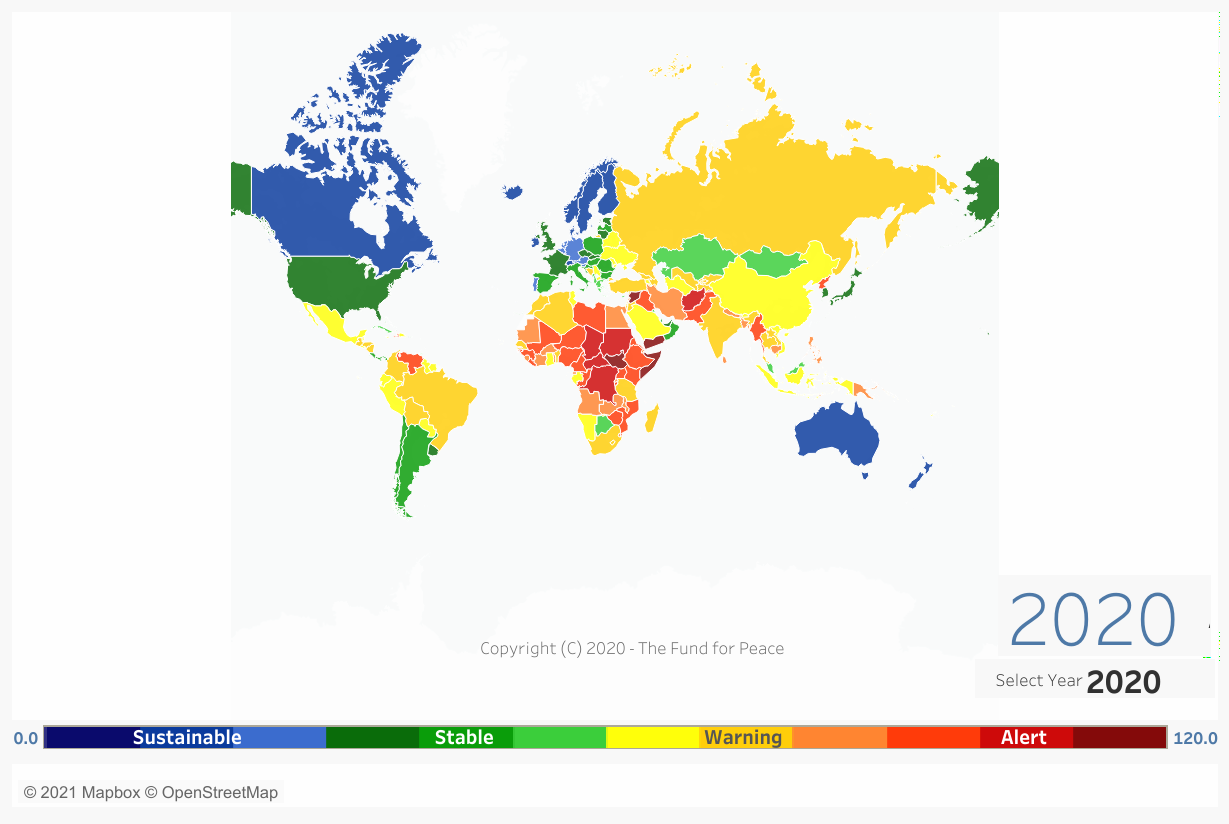 Challenges to legitimacy of African states: 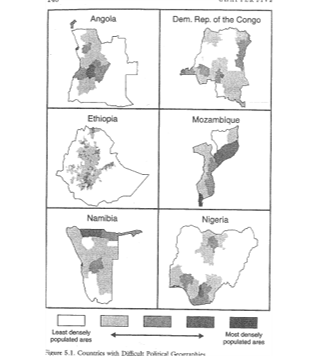 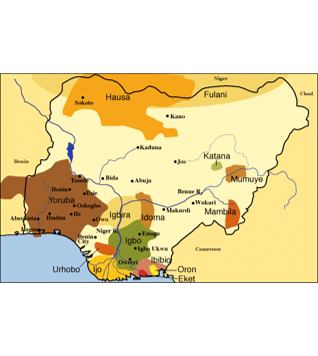 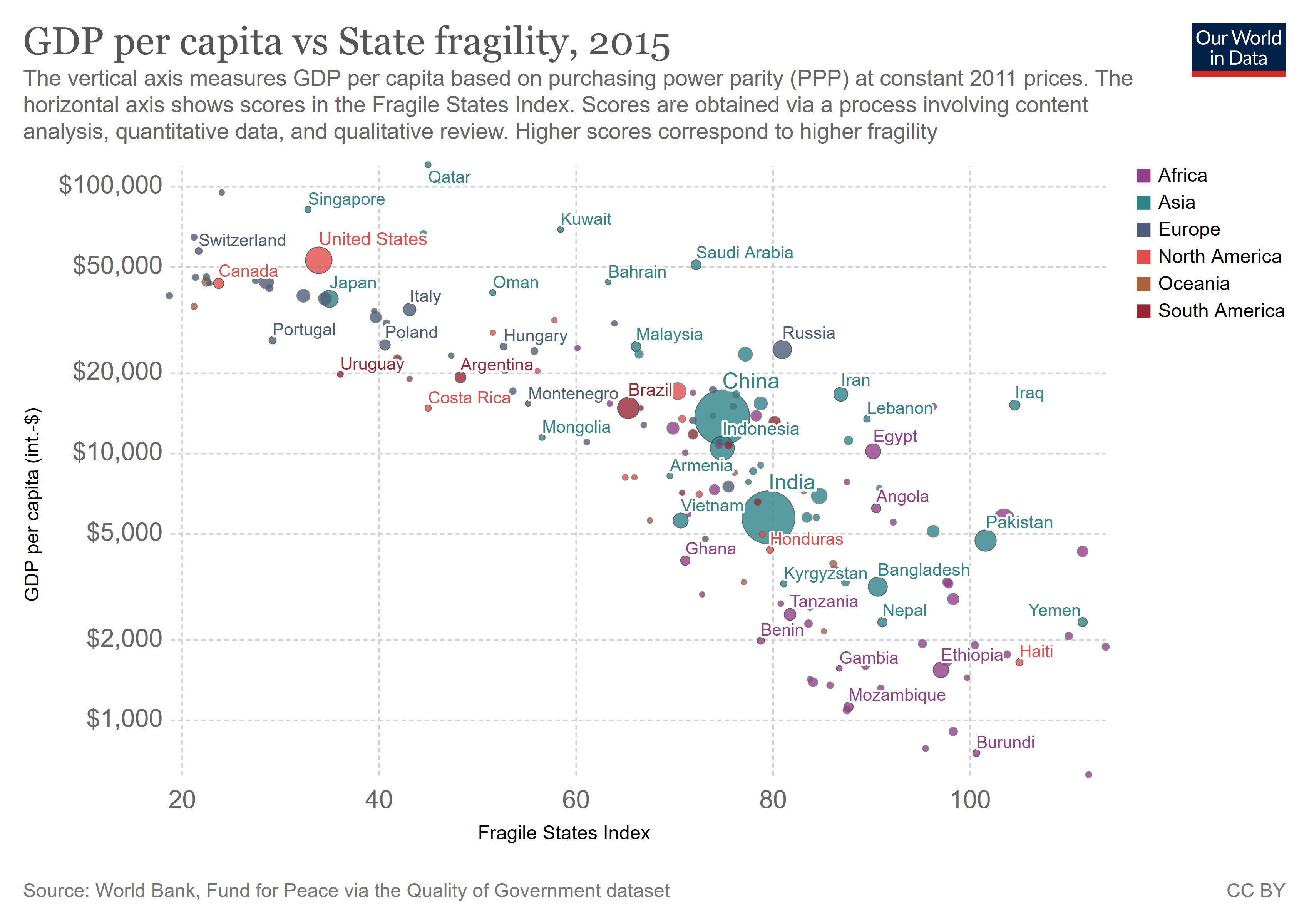 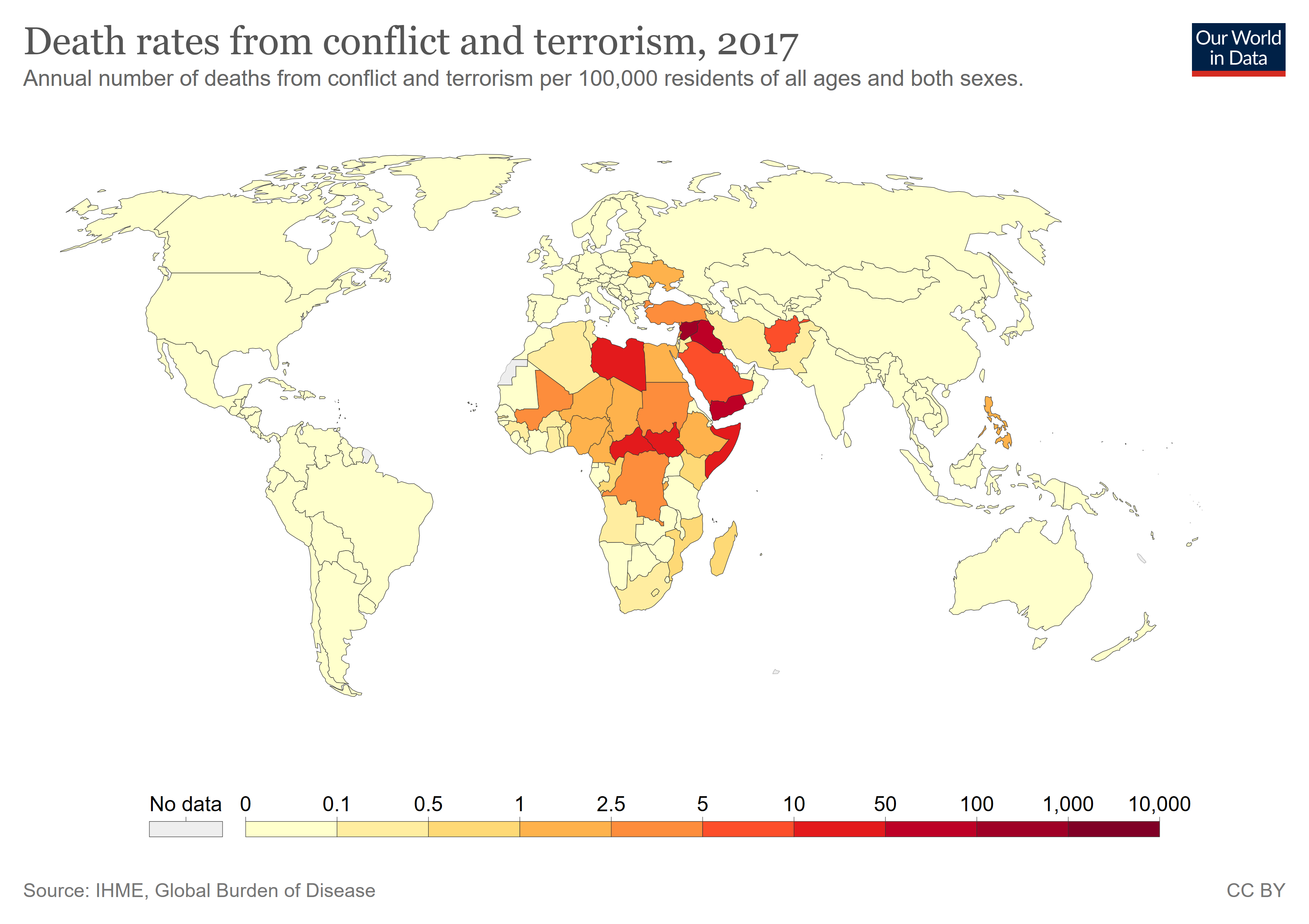 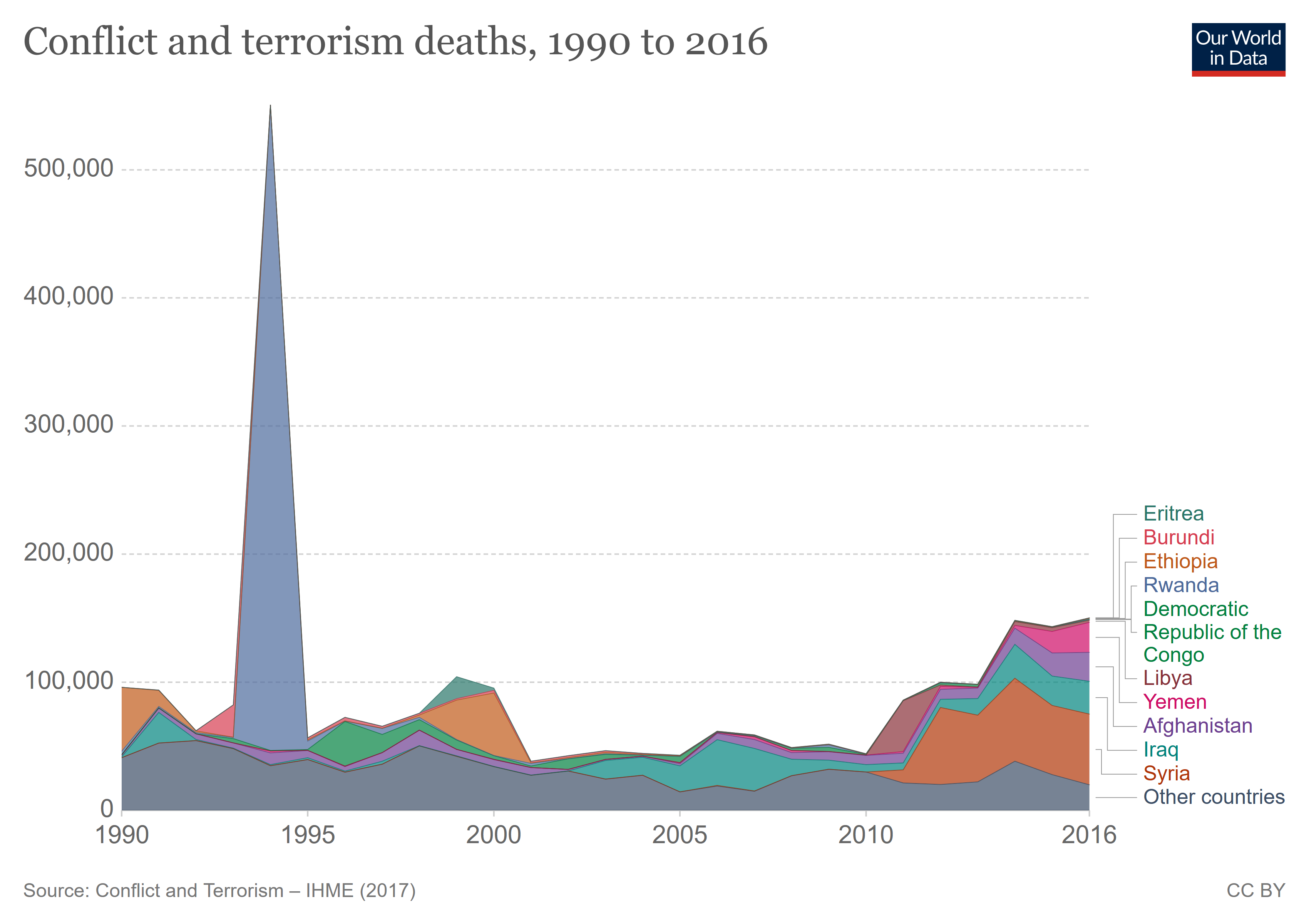 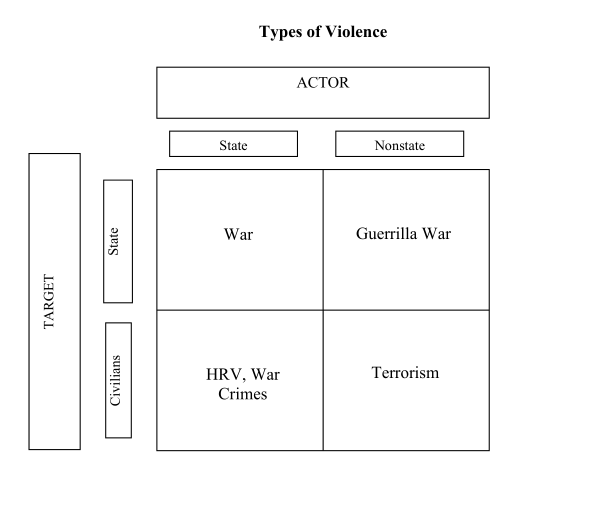 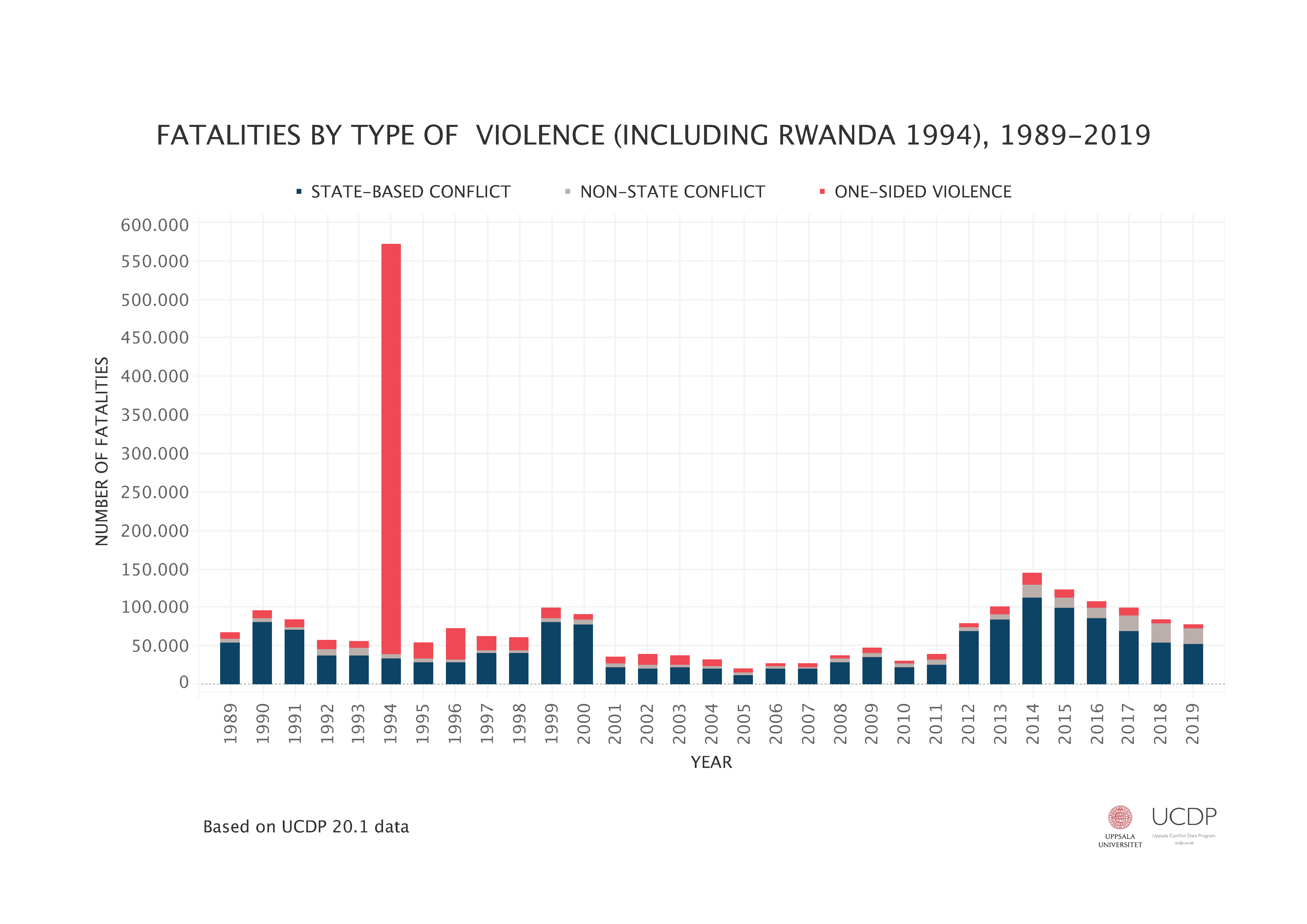 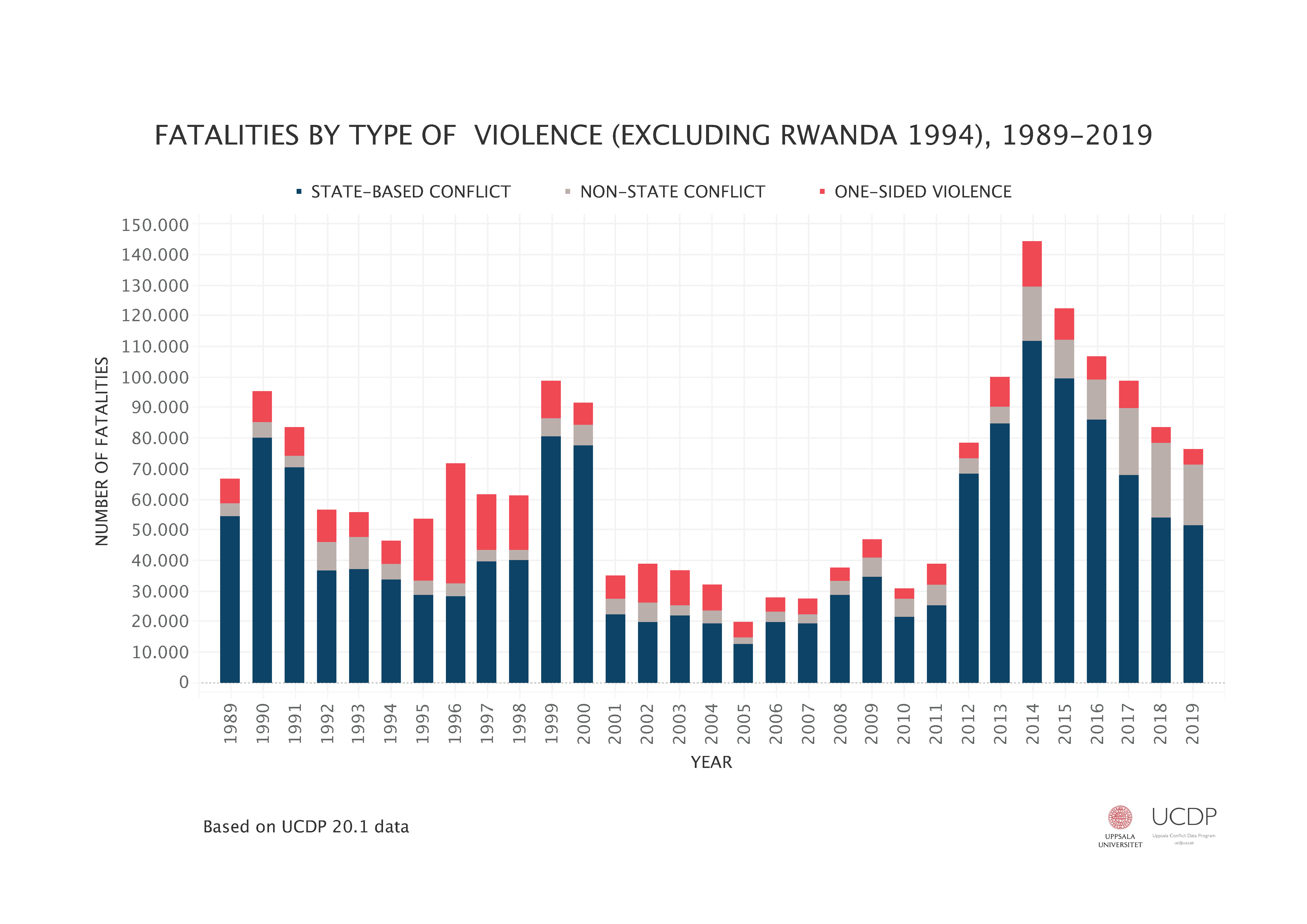 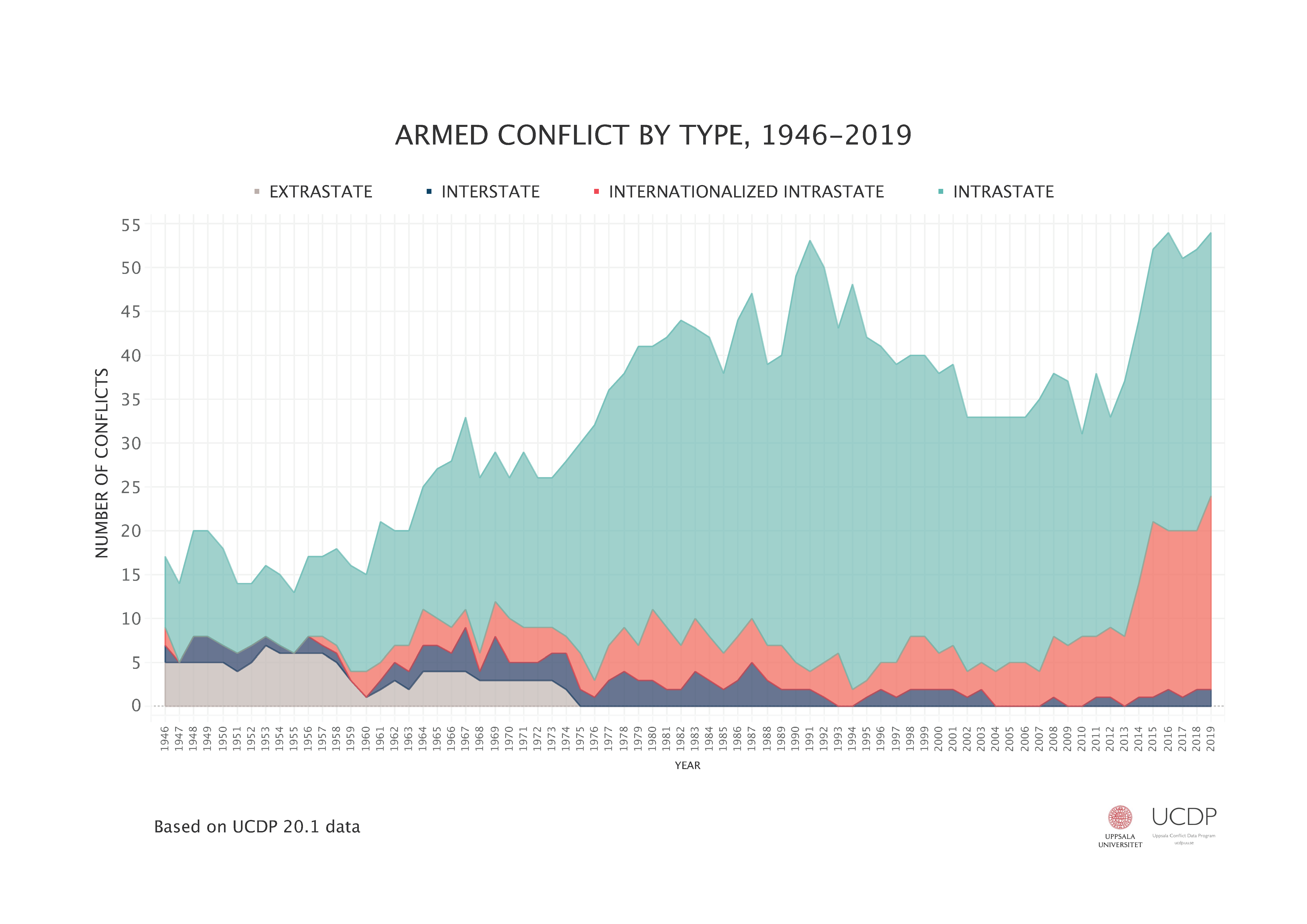 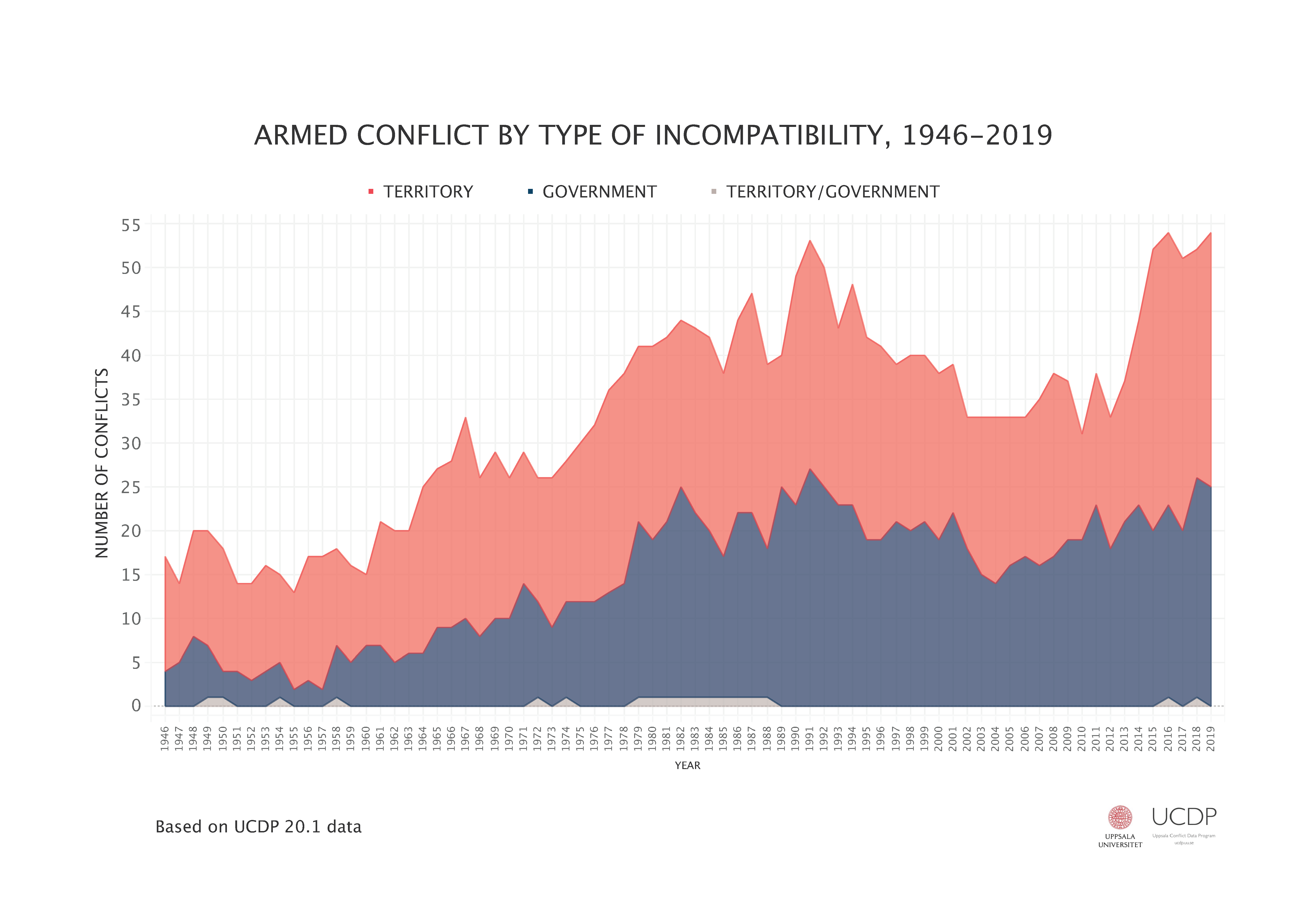 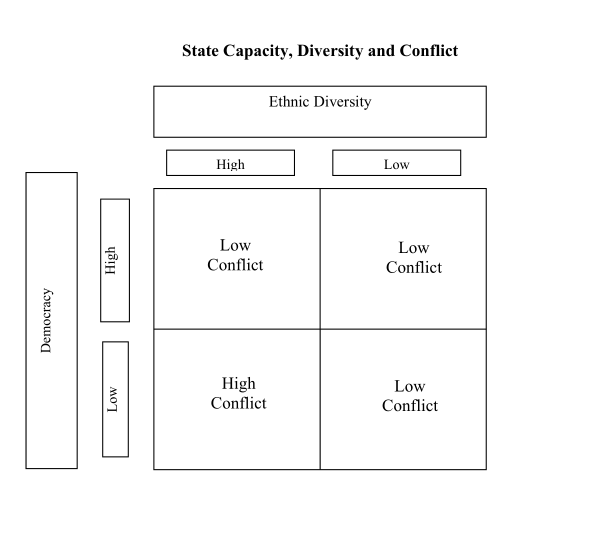 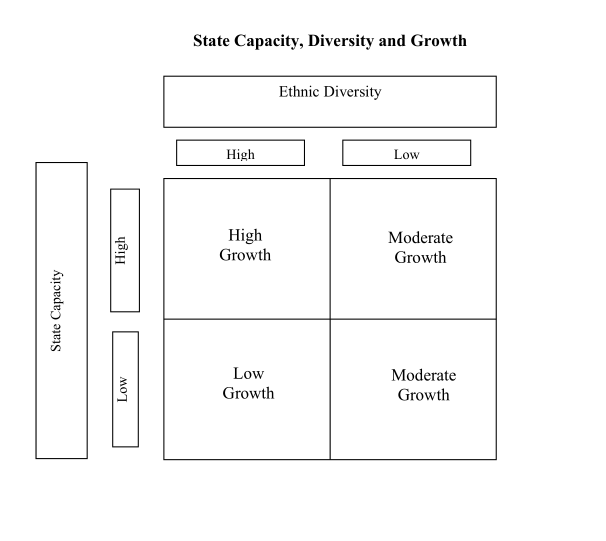